Seems like we have been here before--the rooftop solar debate in Arizona is being branded as a debate about fairness.

But fairness for whom?

The SRP Board of directors hired Ashley Brown, a Harvard University consultant and former regulator from Ohio, to orate on management’s proposal to restore “fairness” to its utility pricing system by imposing new fees on solar customers.

Appearing in a pre-recorded video that was broadcast to an audience of nearly 700 SRP customers during last week’s open meeting on the new proposed charges, Brown summed up fairness as the utility earning a fair return on its investment through a pricing plan that reduces the burden on non-solar consumers.

Brown followed that scripted video with an editorial in the Arizona Republic where his lead paragraph suggests solar companies are the ones being unfair. “The proposed changes have been unfairly criticized by the rooftop solar companies for reducing utility support for rooftop solar,” he wrote in his lead.

For the second time in 18 months fairness is being defined from the utility point of view.  Maybe someday fairness will have a broader definition and include fairness for all.

A recent article by the Arizona Republic's Ryan Randazzo highlights how fairness sidesteps solar customers: Randazzo wrote that under the current SRP management proposal, a rooftop solar homeowner could actually wind up paying a higher bill than a homeowner without solar.

To add insult to injury, ratepayer money is being spent by the utility to promote its questionable definition of fairness, a definition that would now shortchange the very same customers that the utility not that long ago encouraged to spend large amounts of money to invest in solar and inject clean electrons into our electrical system, thereby benefiting the grid, the economy, our air, our health.

This about-face raises the following question: Where is the fairness in a system that will penalize tomorrow what they incentivized yesterday?

Consider that a previous SRP Board approved rules that mandated 20 percent of their retail sales come from sustainable resources by 2020, including rooftop solar.  Surely SRP did the math to determine the consequences of such a policy, no?

Randy Miller is an SRP customer.  Miller did the math before investing thousands of dollars in rooftop solar. Over the past eight months Miller’s solar has supplied 98.5 percent of his household electricity consumption. Yet, under the new proposal from SRP his bill will go up 300 percent. 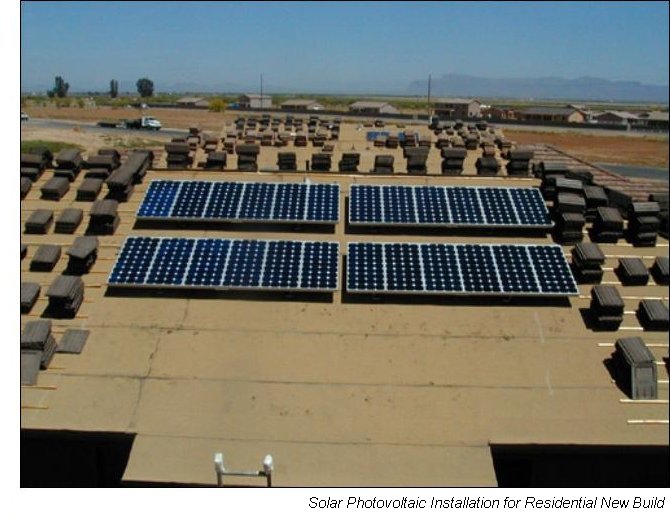 Brian Boyette said he was given an incentive by SRP to go solar, and that played a large part in his decision to invest in a rooftop solar system for his home.  With solar he has been able to reduce his utility bill to an average of $75 a month.  SRP’s proposal would increase his monthly bill an average of 116 percent to more than $150 a month.

Rose Marie Ost is an SRP customer who entered into a solar lease agreement in good faith that it was the right thing to do. She feels duped by her utility that wants to change the rules in the middle of the game.

Tim Casey has lived in SRP territory since 1977.  Casey believes he was misled and is now being abandoned by SRP after he partnered with the utility on a rooftop solar system in 2010.

There are more than 15,000 more stories that call the fairness of this proposal into question.

SRP wants to establish a new rate class for rooftop solar without any consideration for the solar customer’s considerable investment.  The utility argues on the one hand that it should be guaranteed a fair return on its investment in the grid, and on the other hand that this guarantee does not extend to its solar customers that they encouraged to invest in solar.

But the fairness debate goes beyond existing customers. What about new solar customers?

During the last fairness debate in 2013 over APS’s net metering charges, utility staff estimated that 80 percent of energy generated by a rooftop solar system is used directly by the homeowner and never goes back onto the grid.  Eighty percent of a rooftop solar output has no impact on the grid.

A truly fair program would treat that 80 percent no differently than a customer who turns off the lights or raises their thermostat. Customers who generate their own electricity and use it onsite should absolutely have a right to purchase less power from their utility without financial penalty.

If fairness is the end game, shouldn’t the definition of fair be fair?