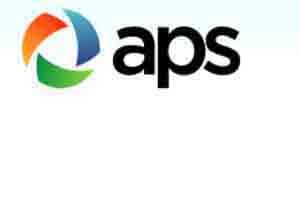 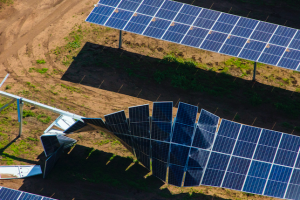 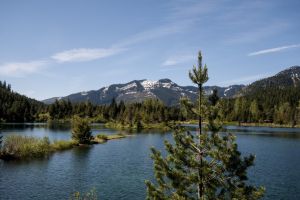 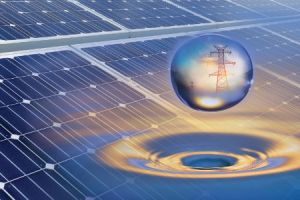 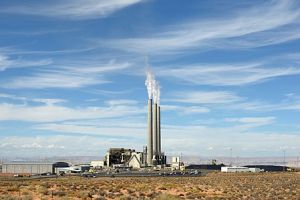 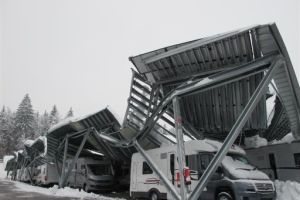 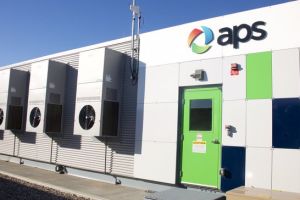 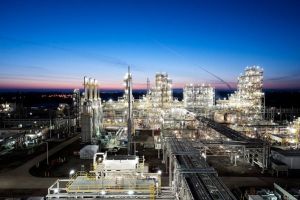 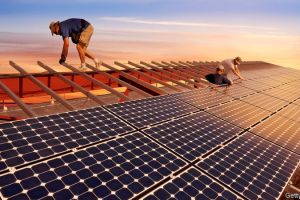 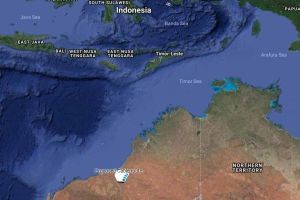 Senator Gowan has introduced SCR 1048, which proposes an amendment to the Arizona constitution that would require Corporation Commissioners to be appointed by the Governor, rather than being elected by the public. It's important to voice your concerns about this because this regulatory body makes many significant decisions in our state that impact all of us. If passed, this resolution will move to the ballot, where Arizona voters will decide whether or not it is ultimately enacted. We encourage you all to record your position on this resolution. You can do so using the AZ Leg Request to Speak (RTS) tool. Visit their how-to guide to learn more about the RTS System. 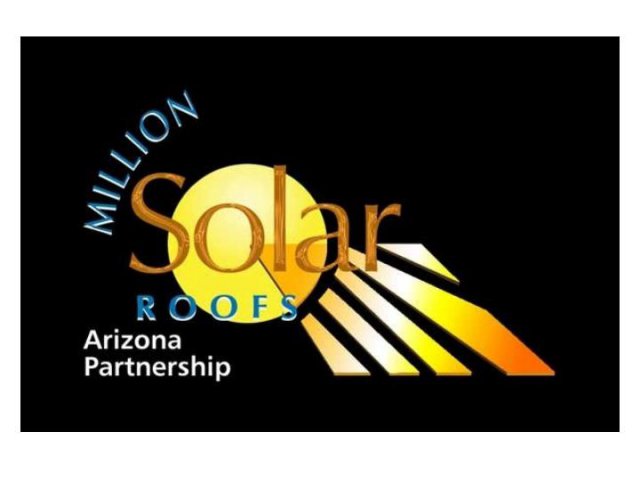 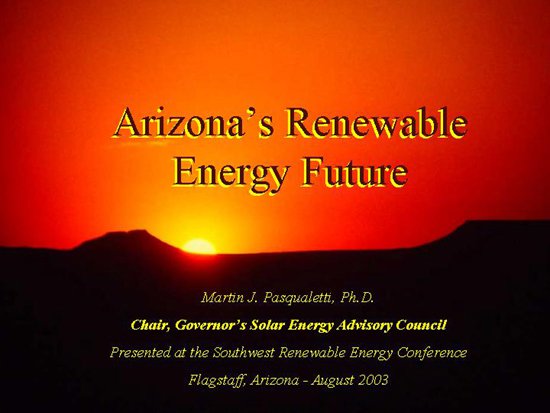 Scientists turn wood into a material that reflects heat, is as strong as steel 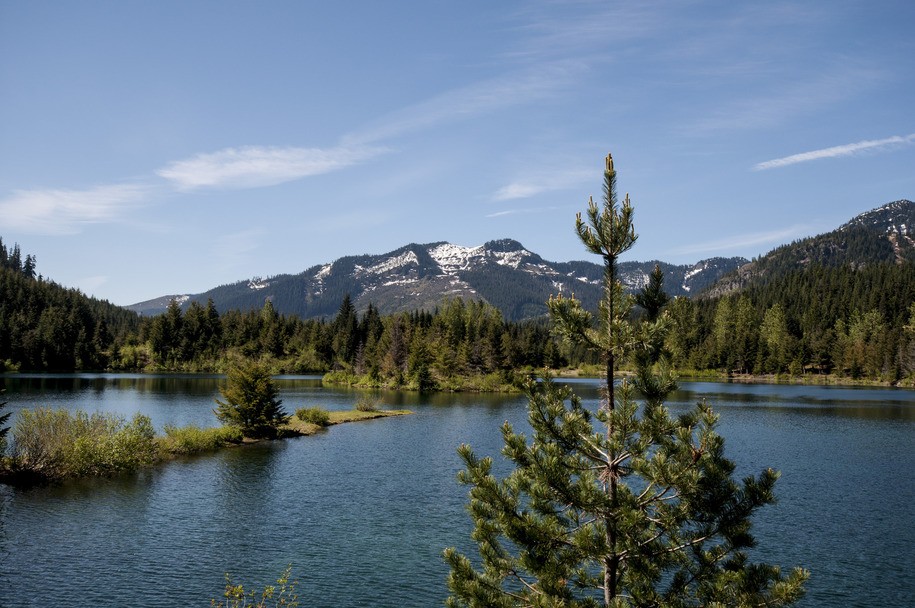 A team of scientists from across the United States has figured out a way to process wood into a material that’s light and strong, and that has remarkable properties when it comes to reflecting heat. The experiment offers the potential of creating buildings that do such a good job of passive cooling that energy costs will be cut in half. With buildings already consuming 70% of electricity in the United States, and the climate crisis only increasing the demand for air conditioning, the potential impact of a better way to keep buildings cool is tremendous.

In a paper published by Science, the team writes that the best way to save energy on a building is not to expend it in the first place, and that one way to do that is simply to reflect away heat. That way buildings, especially those in hot and dry areas, don’t have to expend even more energy on air conditioning. And their delignification process for wood seems to create a material that might be widely used, one that holds genuinely remarkable properties.

Wood is composed of a number of materials, with cellulose in lignin at the top of the list. Most of the time, when people are talking about what gives wood its remarkable strength, the credit goes to the complex structure of lignin. But the team making the heat-reflecting wood went the other way. It processed it to break down the usually more resistant lignin, leaving the cellulose behind. Then it compressed the resulting cellulose into a sandwich of layers that create a “reflective, hazy surface” that’s very effective at scattering light.

Many materials have been tested that can radiate away heat at night, but daytime radiative cooling is many times more difficult, as usually materials that can reflect infrared light (heat) absorb visible light and end up turning that light into heat. But the treated wood is very efficient at reflecting infrared light and visible light, with properties that match some heavily engineered metamaterials. But unlike lab-grown metamaterials, the compressed wood may be able to be produced on a scale needed for nationwide construction.

One other result of the treatment is that the material is considerably stronger than the original wood. Its tensile strength (resistance to breaking) was not just 8.7 times that of natural wood, but greater than that of many forms of steel. Read more

Our Architecture resources are organized into the following categories: 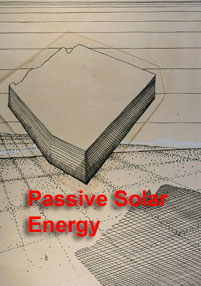 The manual is in four parts:

A comprehensive look at solar application and integration - 69 images here.

The idea of using the sun to meet the energy needs in our buildings has been with us since the time of the Greeks...

Read about "Zero-Energy Buildings" in the October 2005 Environmental Building News (a publication of BuildingGreen, Inc.)

The Value of Concentrating Solar Power and Thermal Energy Storage